Our Dental Professionals are ready to serve you and your family.

Thank you for your interest in Dental Office!  We pride ourselves on cultivating a sense of family and it shows in our dedicated staff who have been with us for many consecutive years. Our team prides itself on excellence and devotion to the needs of all our patients and we truly look forward to serving you!

Dr Kim Parlett received his DDS degree in 1979 from the University of Toronto, and a Masters degree in Dental Science from Donau University, Austria, in 2004. He has lectured to study clubs and scientific meetings in Canada and the United States on occlusion and TMD. He was a research associate at Eastman Dental Centre and published on MRI and Jaw tracking for the Diagnosis of Temperomandibular Joint problems. He has maintained a successful dental practice in Bracebridge, Ontario for 35 years with emphasis on functional rehabilitation of patients with occlusal and TMD related disorders. He is a founding member of an International dental academy , a past president of the International Dental Study Club, member of the American Equilibration Society and past president of the Canadian Academy of Restorative Dentistry and Prosthodontics. Currently he is part of the teaching faculty for the Vienna School of Interdisciplinary Dentistry and lectures in Europe and Asia. 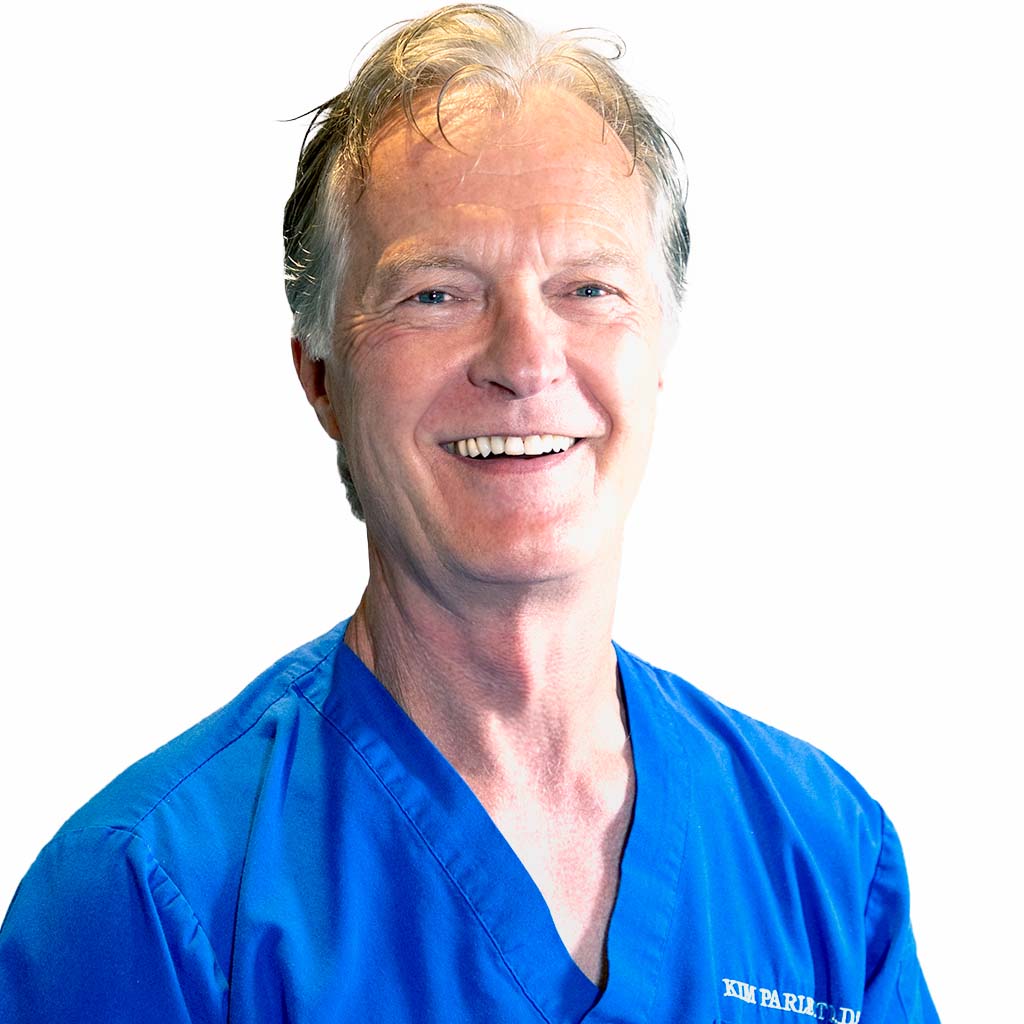 Andrew has lived and practiced in Bracebridge since 2004. Andrew enjoys the outdoors cycling, running and being active with his two hound dogs 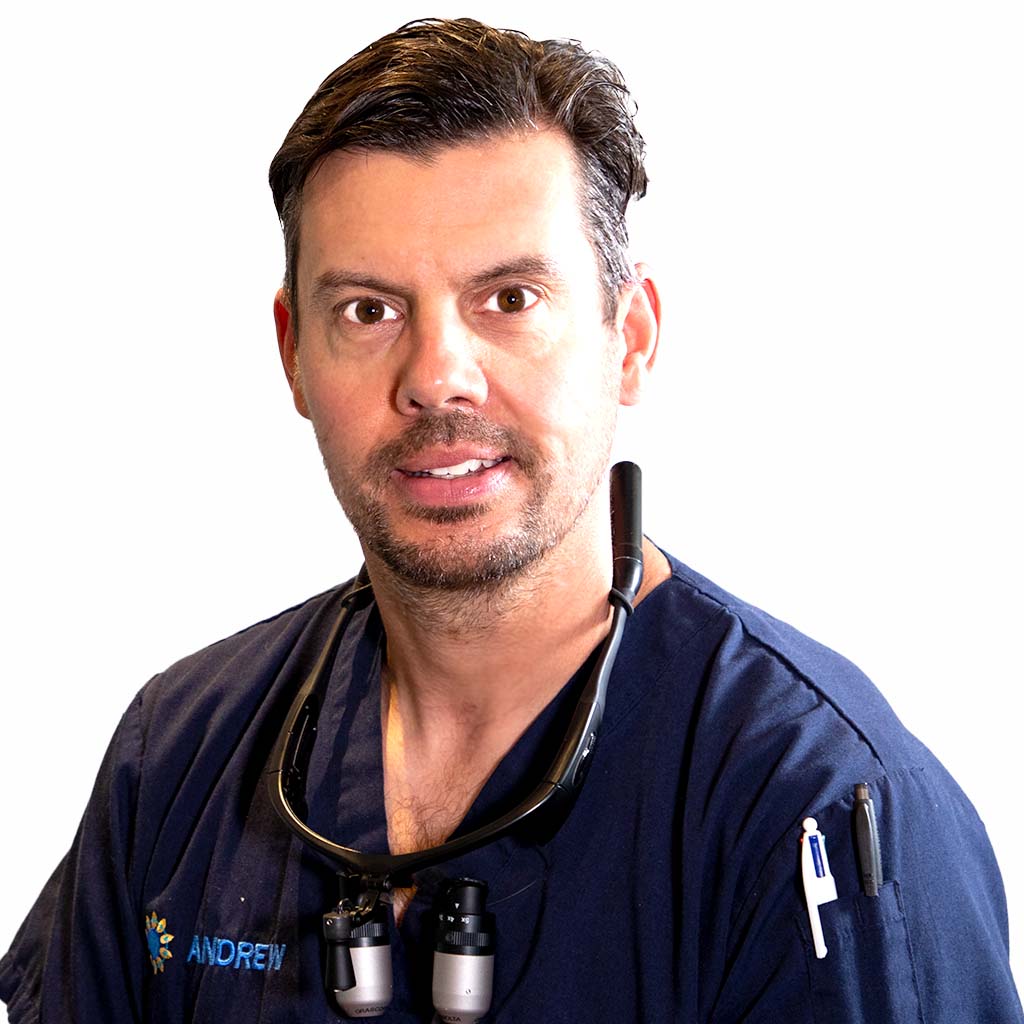 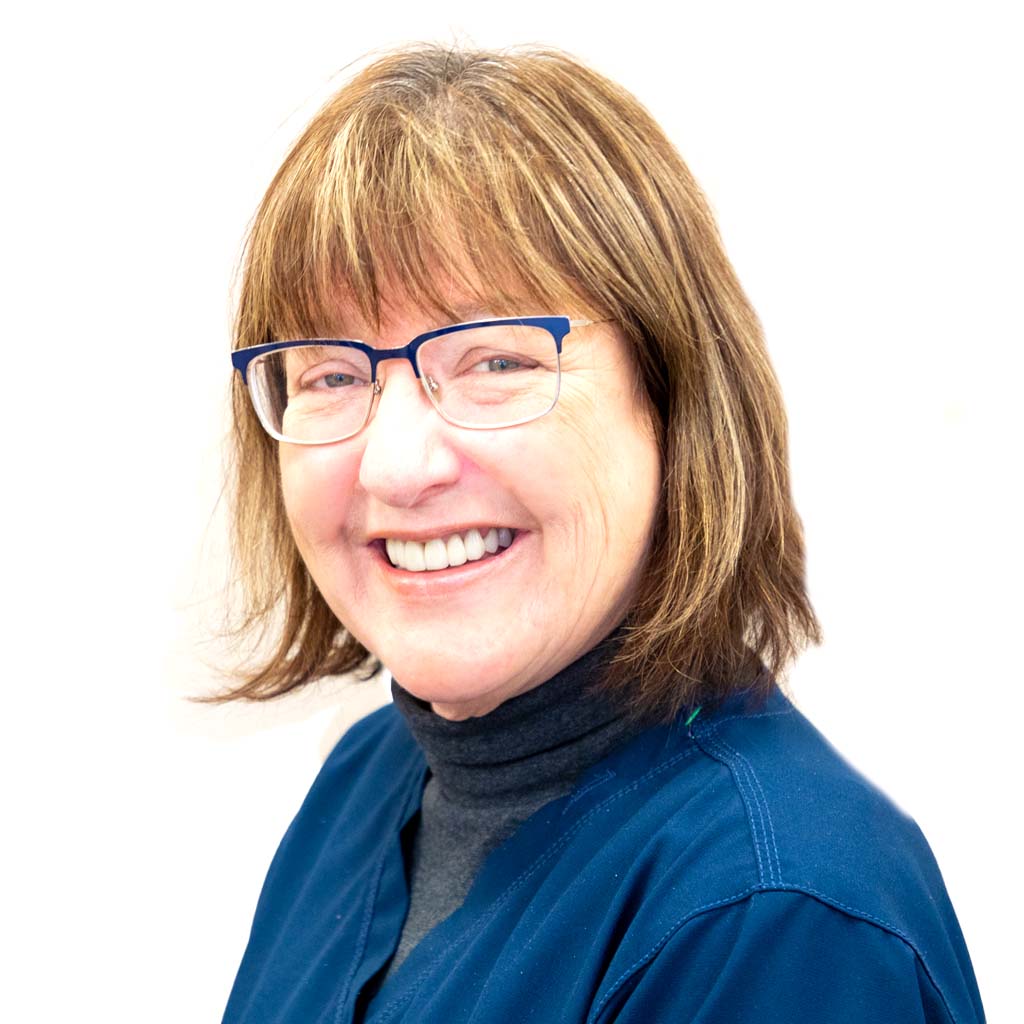 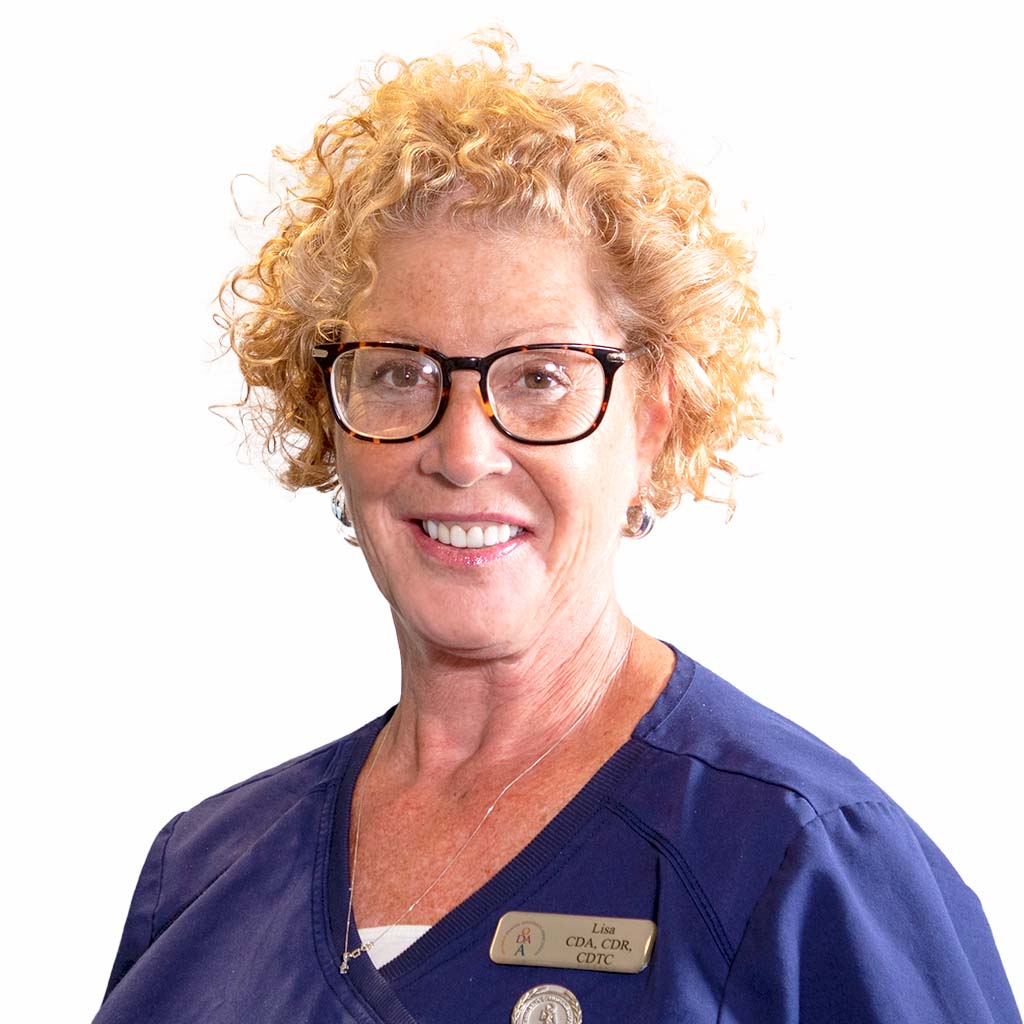 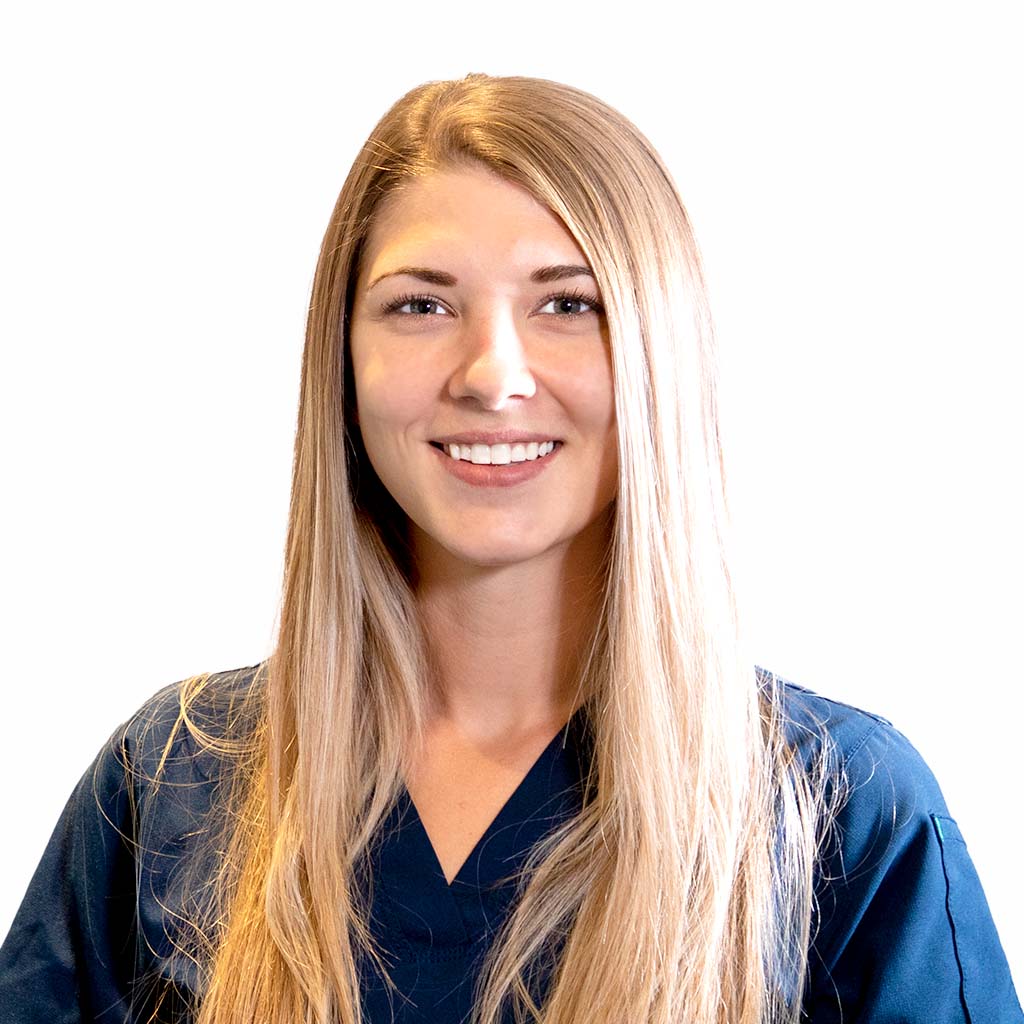 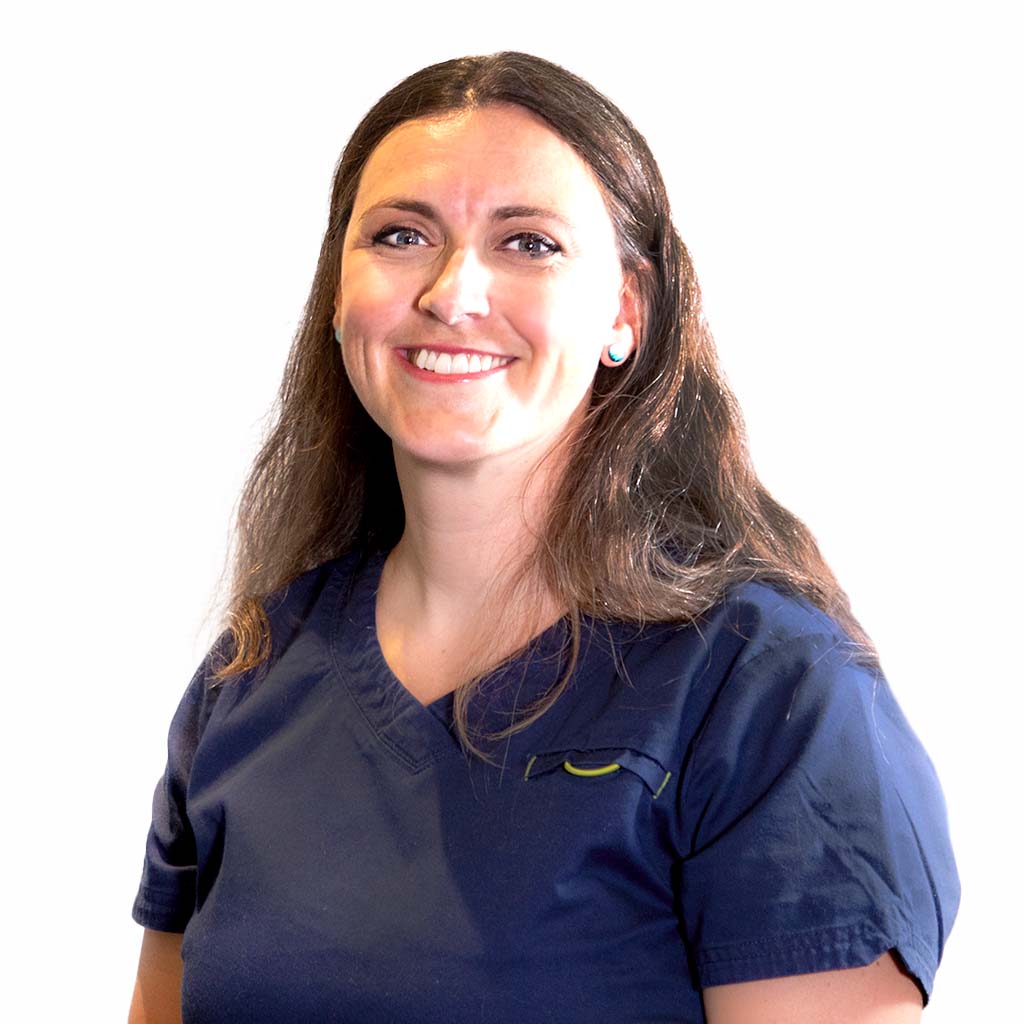 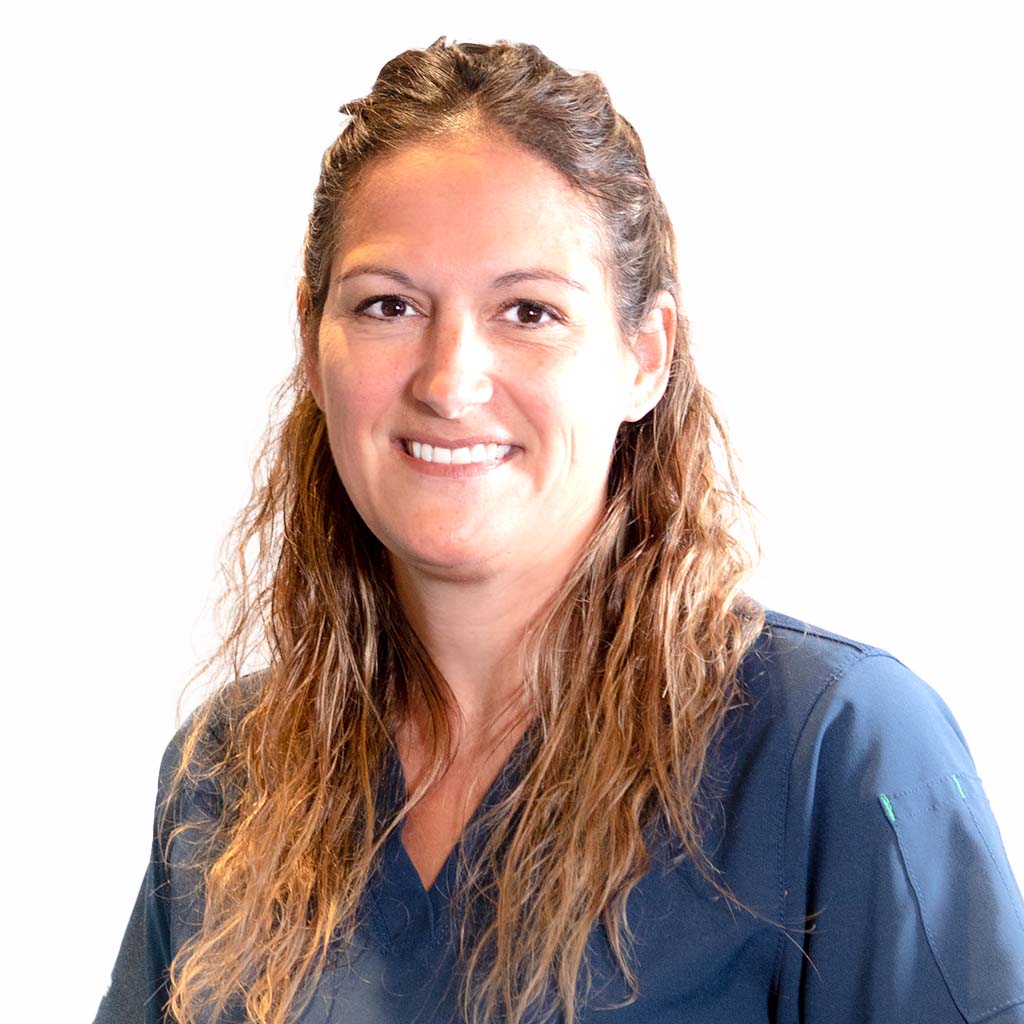 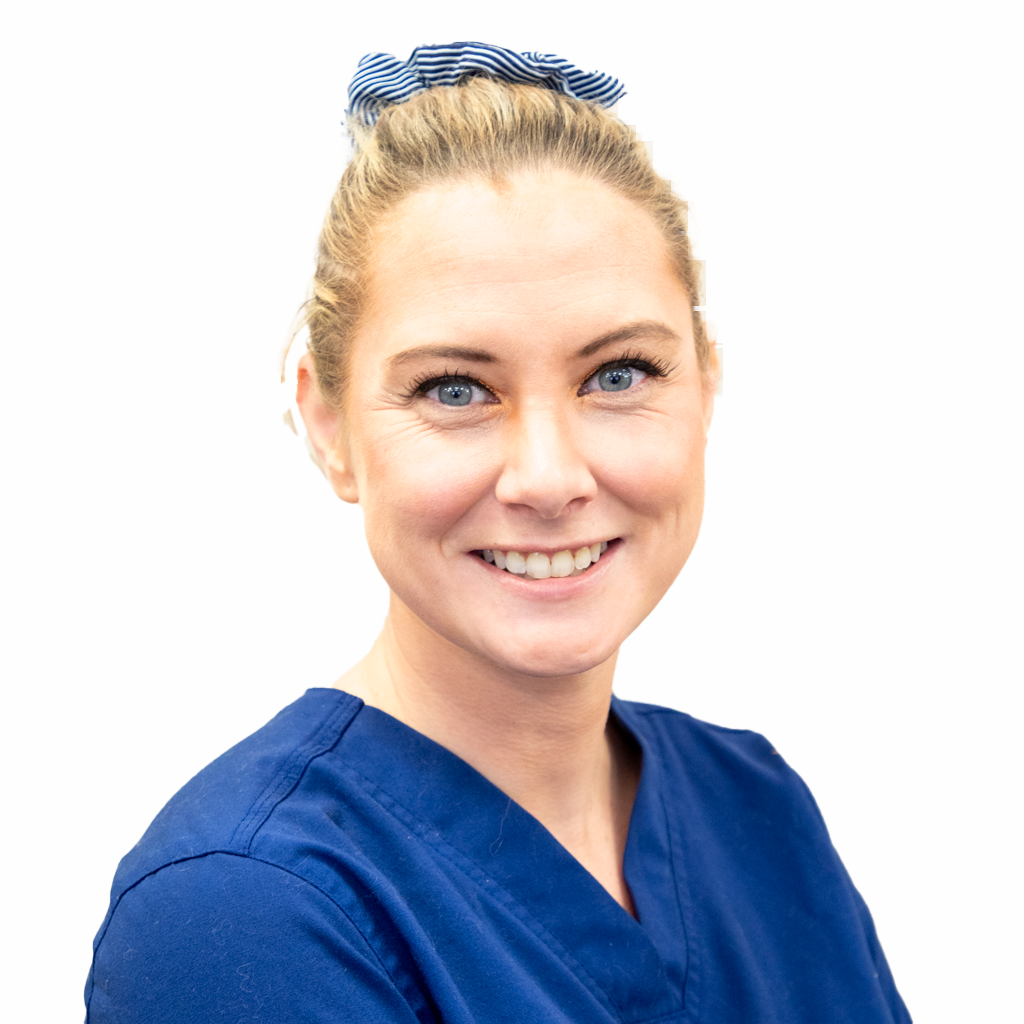 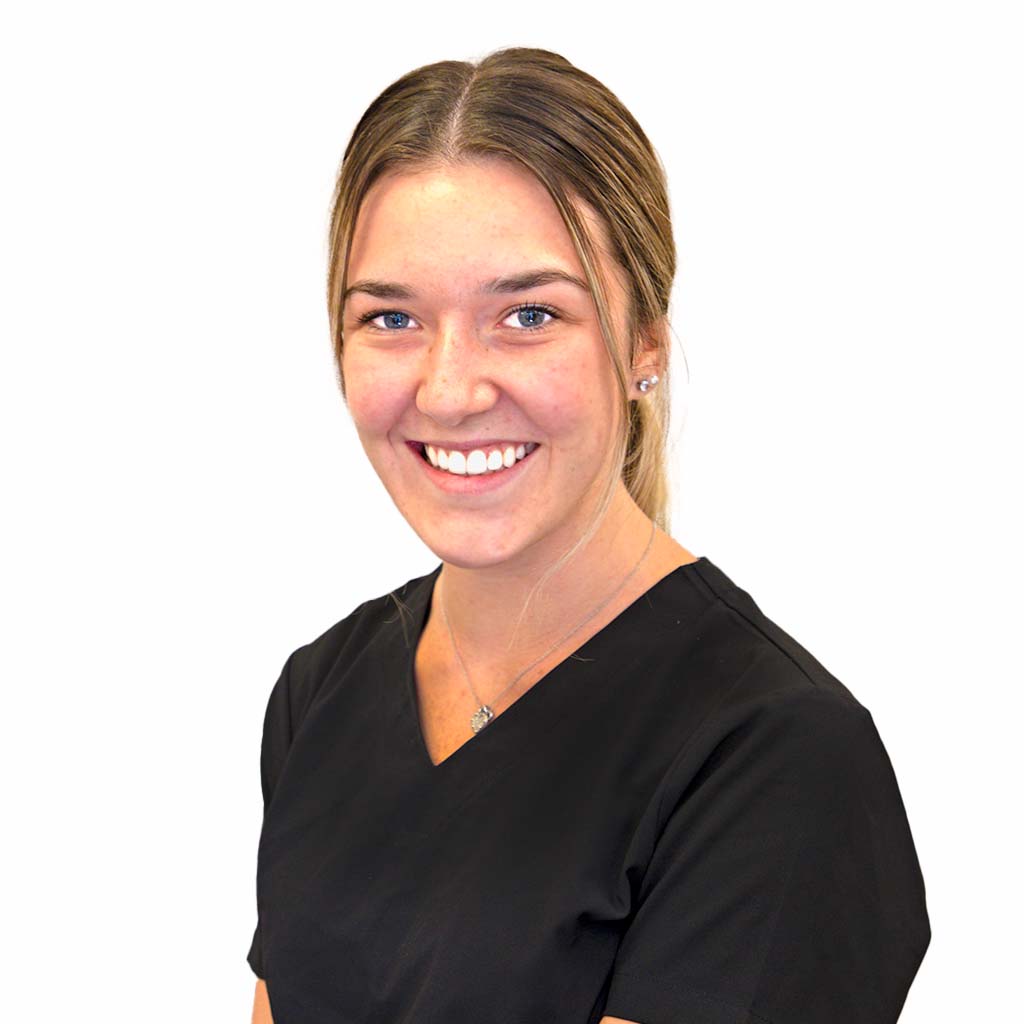 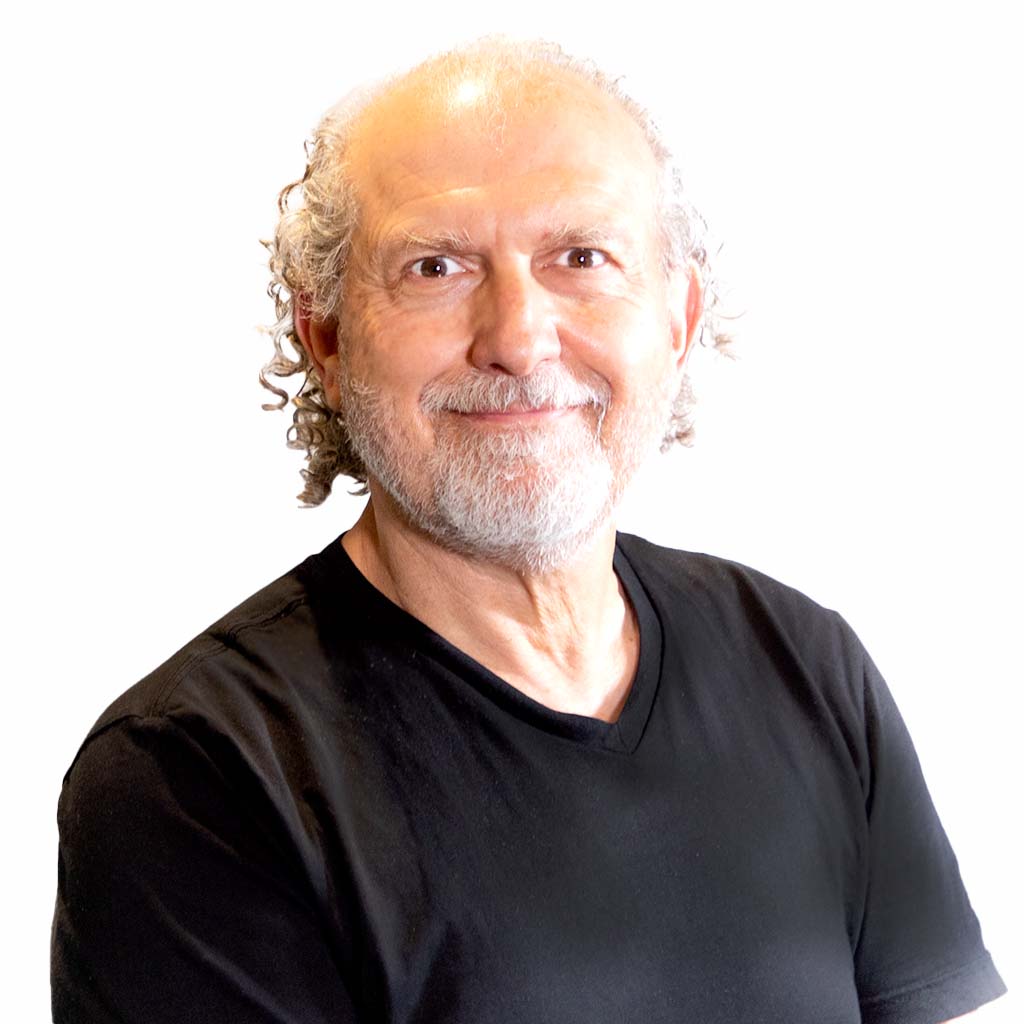